We've got tons of stocking fillers under £20. Shop now 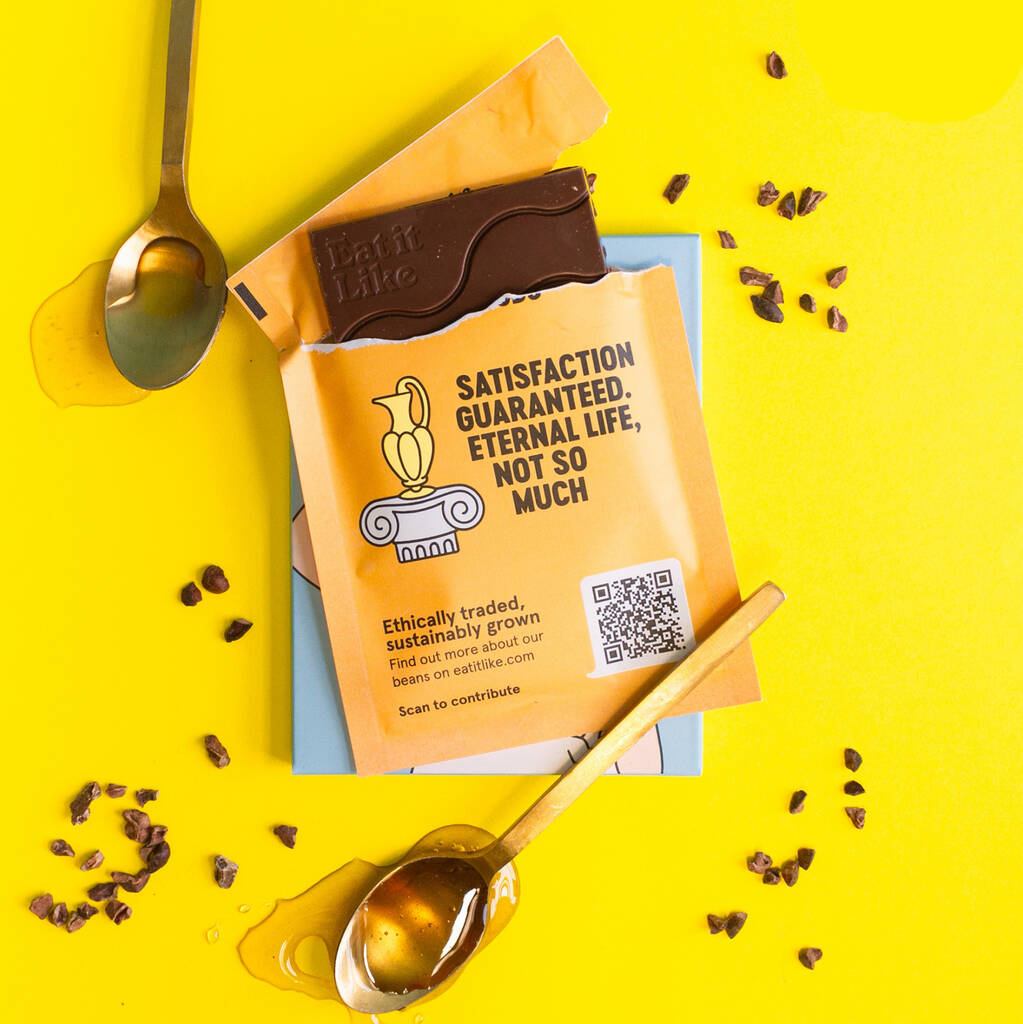 The Greek Gods story from which the flavour was inspired by:

Ambrosia is the food of the Heavens. It is what the gods and goddesses feasted upon in Ancient Greece.

According to Greek mythology, Ambrosia was responsible for granting the gods and goddesses immortality. Records show it tasted slightly like honey - although some ancient writers speculate that it is actually eight or nine times sweeter. It was said that once you started to consume it, you couldn’t stop.

So, savour every bite. Who knows when you’ll get a chance to taste the heavens again.