Johnny wanted to start a drinks company and was working in Soho.

The very first version of the multi-award-winning cucumber, mint, lemon and lime drink was made at Johnny’s friend Steve’s ramshackle flat in a North London warehouse using a cheap blender bought second hand and ingredients purchased from a local supermarket. Along with Steve and Johnny’s old friend John (formerly of ex indie rockers The Basement minor fame) they sold out of their first homemade batches of SOHO at Borough market and then like with many a great idea, nothing happened.

In time, however and due to various moments of serendipity with something did happen. to our slight surprise more people really liked what we were doing, wanting a still alternative soft drink. So we kept making more.

We started to pick up some awards, gained a cult following in the U.Ks pub and restaurant scenes and also export with the help of the Department of International Trade.

Full of flavour. Free of Fizz 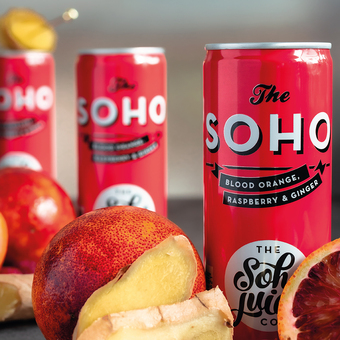 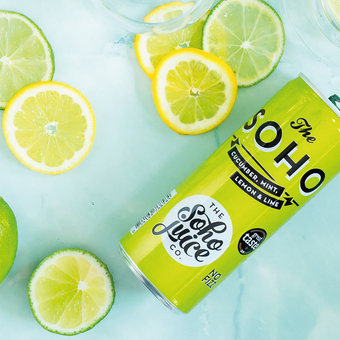 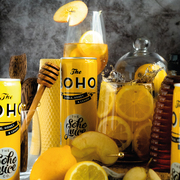