A love of Wild Plants

A love of the british countryside, we teach wild food foraging, make drinks inspired by wild plants and fashion scarves designed and hand crafted by Amanda

Mat won the TV series BBC MasterChef in 2009, then opened his first restaurant, The Wild Garlic, to considerable national acclaim. The Wild Garlic was awarded 2 AA Rosettes and was recommended in The Good Food Guide and The Michelin guide.

In 2016, Mat opened Bramble Cafe & Deli in Poundbury, Dorset. Mat regularly runs courses on foraging & wild plants and cooking courses, his recipes have been published in a variety of magazines including Good Food, Olive and Delicious.

He has had three successful books published, Fish in 2015, followed by Vegetable Perfection in 2016, his new cookbook 'Afternoon Tea at Bramble Cafe' was released in February 2018 and was Waitrose Weekend magazine's 'Best baking book 2018'. Mat often judges food competitions and events and is a regular judge for BBC MasterChef, The Great Taste Awards and The World Cheese Awards.

Mat runs Foraging and Gin making courses, all courses are run by Mat in person.

Mat has made a range of liqueurs under his brand name British Mûre ® Liqueurs, his signature product won a Great Taste Award in its first attempt in August 2018.

Amanda has studied fashion at Southampton University but describes her designs as self taught! 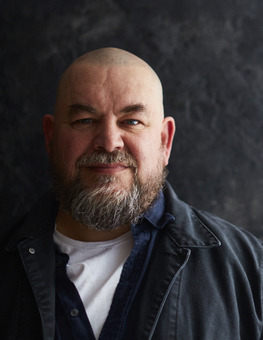 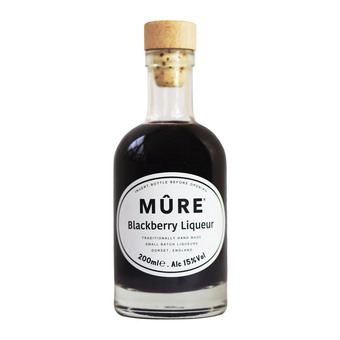 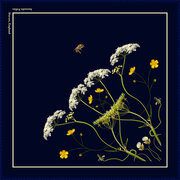