Here at Invisible Friend we love the fact that the humble t-shirt wields the power to instantly say something about the wearer.

A Vivienne Westwood t-shirt, purchased in my early 20s gave me the bug for t-shirt design. It was just so darned cool, for various different reasons! I realised then that that is what good design can do – something seemingly so simple can appeal on lots of different levels. The seed was sown…

I scoured Ebay for second hand screen-printing gear, bought myself a book titled ‘Printing for Beginners’ and Invisible Friend was born.

I hand-printed my first series of t-shirts using a bunch of rickety old wooden screens in the back room of our cottage in Devon. That initial run of t-shirts sold out quickly (well, most were probably given away to be honest…) and received rapid acclaim. A well-known t-shirt blogging website described each design as being like 'a mini work of modern-art', and Evan Dando of The Lemonheads wore one of our shirts onstage to collect an NME Award.

Our style is probably a bit less 'edgy' now than it was then, but still at the absolute heart of what we do is the desire to make designs that say a little bit about the passions of the wearer in a quirky and interesting way.

A t-shirt can make a great for gift for someone, and we aim to make products that the recipient will love because the subject matter, design and quality resonates with them like that t-shirt did with me all those years ago. 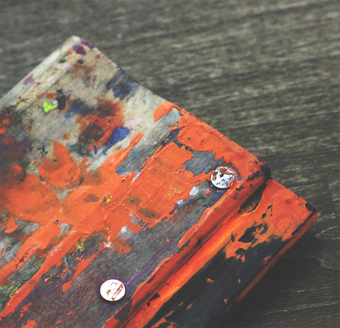 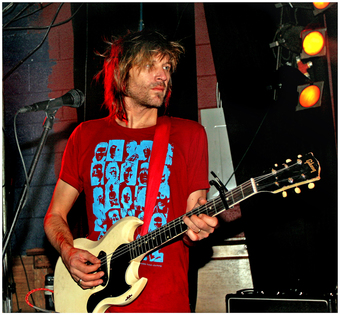 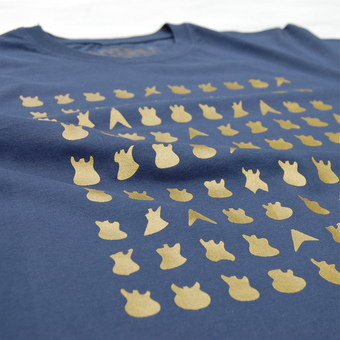